Delta Force Paintball has recently taken ownership of the Tuggeranong Paintball centre.  This centre, Delta Force Canberra, becomes the sixth owned and operated centre in the Delta Force network for Australia and New Zealand.  This popular paintball establishment has received an extensive face-lift improving the amenities, services offered and the facilities available to its valued customers. 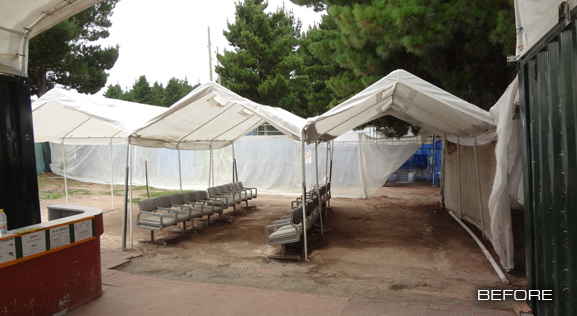 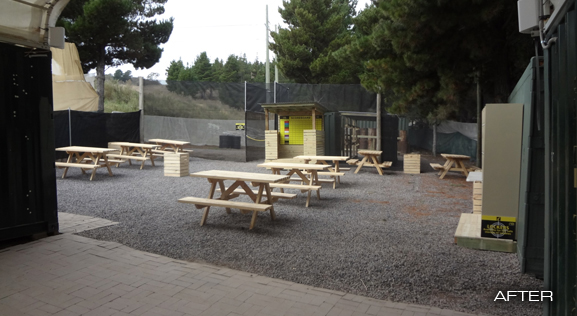 Notable improvements include a complete re-work of the Base Camp area, allowing now for comfortable and clean surroundings for all of those participating and spectating in the paintball festivities.

Phase One of the renovation is complete and this included the introduction of two of Delta Force’s marquee game scenarios; Tomb Raider and Resident Evil.

Tomb Raider incorporates a 30′ high stone pyramid, ordained in ancient hieroglyphics and guarded by four giant sphinxes. Will you be able to navigate your way through this rugged terrain to free the ancient idol?

Phase Two and Three will include further improvements in game scenarios, the addition of some creature comforts in the Base Camp area and improvements to the facilities available on offer.

We look forward to welcoming previous and new groups down to experience the best Paintball has to offer. 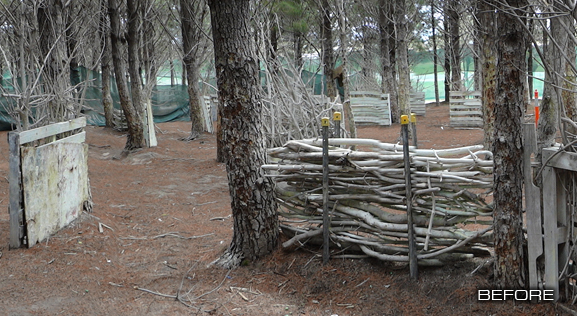 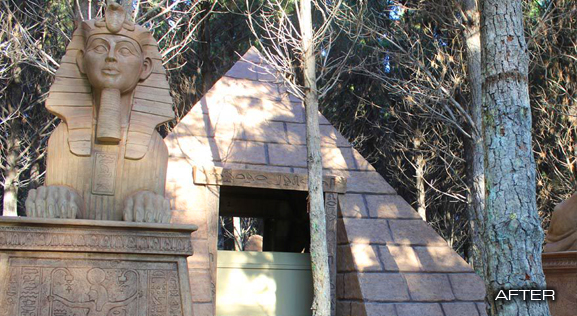